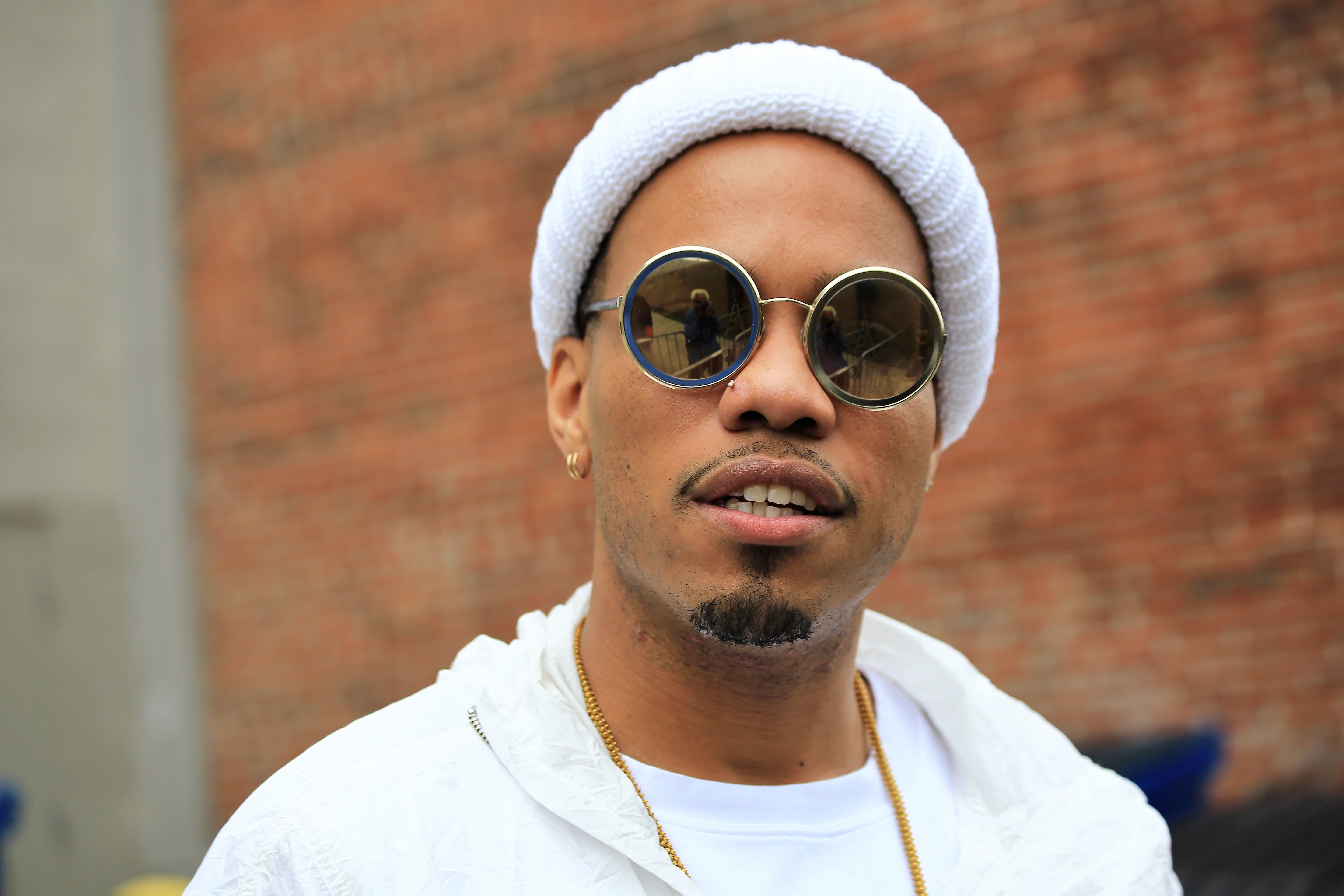 (AllHipHop News) Hip-Hop star Anderson .Paak has called on fans to donate funds to help save an arts center on the verge of closure in his hometown of Oxnard, California.

The Oxnard Performing Arts and Convention Center is set to shut down at the end of this year after city officials decided to end the $1 million annual subsidy payment facility bosses had previously received to run the place.

The “Bubblin” rapper/singer, real name Brandon Paak Anderson, stopped by the complex, when he was given a tour of the grounds, and revealed he wanted to salvage the building.

The rapper hopes to turn it into the headquarters for his charity, the Brandon Anderson Foundation, and create a community space for locals to record music, rehearse plays, and stage boxing matches reports the Ventura County Star.

“I want this to be a hub for creativity,” he said. “The city deserves it.”

During the visit, .Paak recorded a video message encouraging fans to consider a donation to his non-profit charity to support the center.

Although he didn’t publicly pledge any money of his own, he indicated he plans to give back to his hometown by adding, “There’s a bunch of stuff I want to invest in.”

He later shared the footage on his Twitter page.

Site Designed By: Kasper Kreative
Back to Top