(AllHipHop Rumors) You all know about the big homie Glasses Malone, right? Dude is super official and a staple from the West Coast. He was once signed to Cash Money has has alway gotten his respect for a variety of reasons. Well, he now has gotten the attention of EVERYBODY! He basically yelled “Tupac Deserved To Die!!!!!” on social media today. Well, let me tell ya – people got on his case QUICK! Before we talk about it, lets look at the video, which premiered in full on his Twitter.

Now, there was a link to the video on YouTube, but that seems to have been taken down. I am not sure on what grounds, but I do know there are some elements in the vid that may have caused it to be removed. I won’t say, because I don’t want those things to be used to get it removed! Anyway, we have known about this for quite some time, but could not say anything. Our interview with G. Malone is coming so we will get some info straight from the Crip’s mouth!

That said, what is being said in this video?

So, it looked like him and Mistah Fab were going have a beef on Twitter, but Fab killed that letting folk know they are “like best friends.” Peep!

Now, you know we covered another rapper named Cambatta that did something similar.

The murder of Tupac Shakur remains unsolved, but a new, startling rap video has the killer confessing to police in a fictionalized…

What do you think of this?! 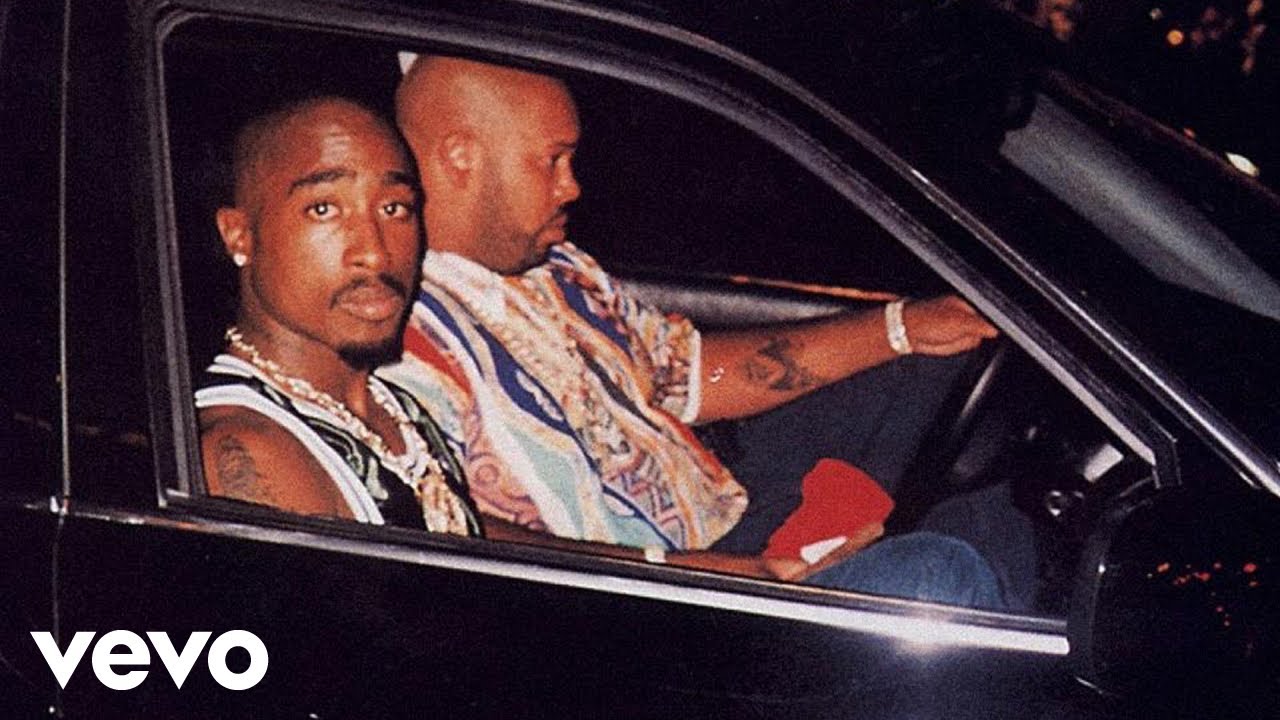 Site Designed By: Kasper Kreative
Back to Top