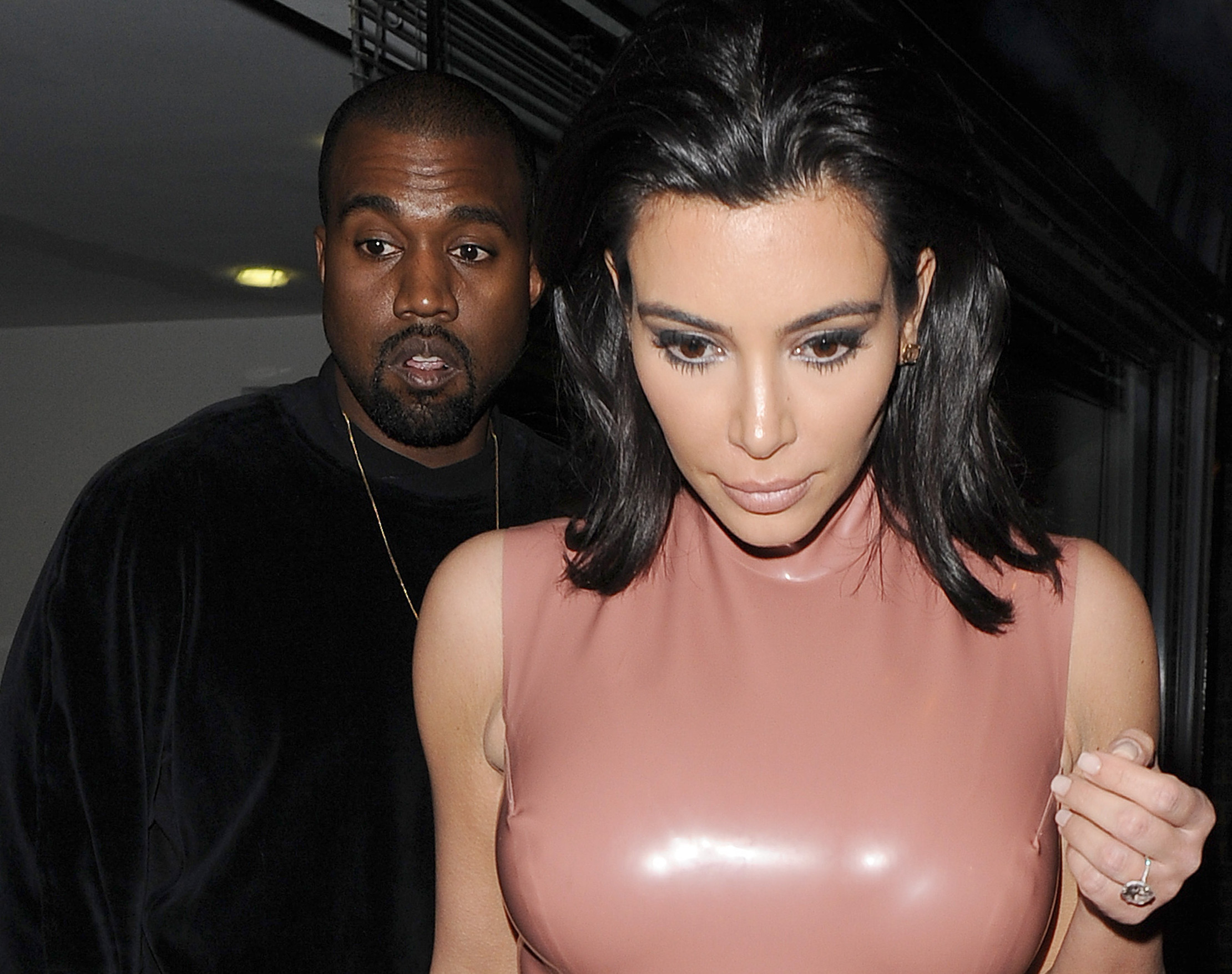 And during the show, the Keeping Up with the Kardashians star played a new game called “Show Me Your Phone.”

During the round, Kim and Jimmy, 44, randomly revealed details from their phone, and the star was tasked with reading out the “sweet” last text she received from her husband, 42.

Showing the screen, Kim revealed a picture showing a sign for West Lake with the message reading: “West Lake. The first ranch in our family. 50 years from now this will mean so much to us.”

“He got a ranch in Wyoming and they’re on the lake,” Kim explained. “It has something that’s called West Lake so he took a picture of it and that’s like ‘a sign’.”

But while Kim suggested the family was “maybe” considering relocating from Calabasas, California, she reassured the audience: “Not full time.”

The couple shares daughters North, six, and 19-month-old Chicago, as well as sons Saint, three, and Psalm, who they welcomed via surrogate in May.

The cosmetics mogul was tasked with reading out her last Google search, leaving her cringing as she said: “Oh my god, you guys, this is so embarrassing!”

The star then sent the audience into fits of laughter as she read out the question: “Is shapewear with pee hole better?”

“This is such a legit question,” she insisted, after her own shapewear line Skims sold out when it launched on Tuesday.