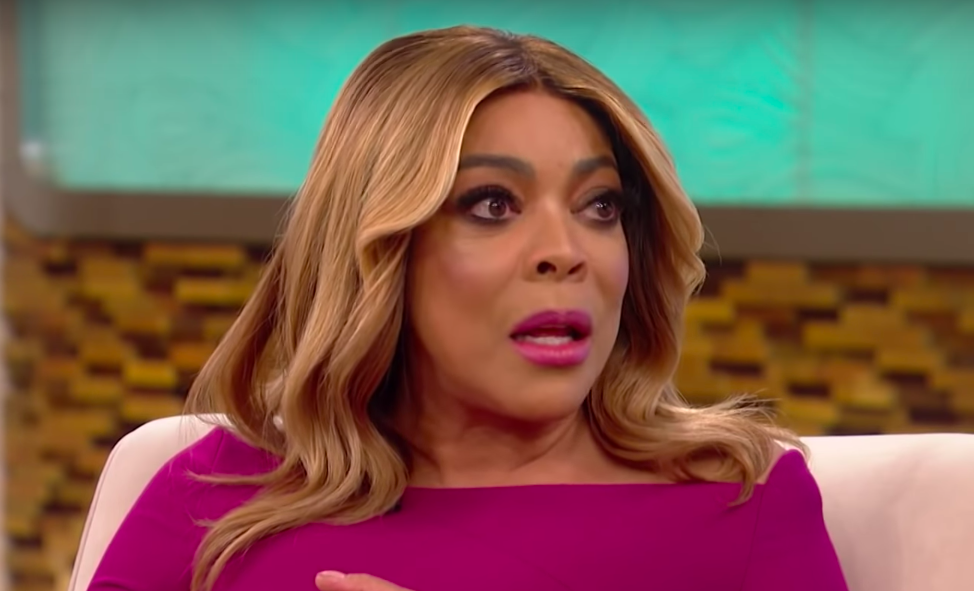 (AllHipHop News) Wendy Williams has plans to get married again – but insisted she’s learned from her mistakes with ­ex-husband and manager Kevin Hunter.

The outspoken TV host, 55, filed for divorce earlier this year, after reports suggested Hunter’s longtime mistress, Sharina Hudson, had given birth to his baby while Williams was battling substance abuse issues in a sober home.

She later confessed in an interview with Andy Cohen she was aware of “a lot of things” about Hunter’s “double life” throughout their marriage, but added that his fathering of a child was “unforgivable”.

While the difficult experience hasn’t put Wendy off the idea of re-marrying, she now insists on “a man with a full career and his own money and his own situation”.

Speaking to host Mehmet Oz on “The Dr. Oz Show” in the U.S. on Wednesday, the star suggested she’s dating “many men,” but admitted this time round she plans to sign a prenuptial agreement and live in a separate home to her partner.

“I say this all the time… I’m a wife. I’m not a girlfriend and I will get married again. There will be a prenuptial agreement, and by the way, Mehmet, we will not be living in the same house,” Wendy Williams said.